Founded in 2000, BJJ Revolution first settled in San Diego and, since, has become a world-wide leader in Brazilian Jiu Jitsu. The roots of BJJ Revolution date back to the 1970‘s in Rio de janeiro, the location of the acclaimed Carlson Gracie Academy. Considered by many as the most successful Jiu Jitsu academy in the history of the sport, the Carlson Gracie Jiu Jitsu Team was the true juggernaut of competitive BJJ for nearly 3 decades. This school was the flagship for innovation in Jiu Jitsu and lead by one of the most important and influential figures in history, Master Carlson Gracie. Today he continues to be regarded as one of the best representatives of Brazilian Jiu Jitsu both as a competitor and a coach. His legacy will live on for many years as it is the focus and foundation of BJJ Revolution. Training and discovering the teachings, firsthand, from Master Carlson Gracie, creators of BJJ Revolution, Master Rodrigo Medeiros and Master Julio “Foca”, Fernandez became devoted to continuing the traditions that began in their homeland so many years ago. Arriving in America, it was their vision to start a martial arts revolution by spreading the knowledge, techniques, and integrity of Master Carlson Gracie. After 6 National Titles and thousands of families now practicing, history has proven that their methods were, and continue to be, on target. 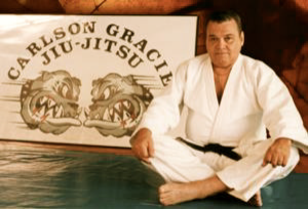 The Thai Boxing Association of the U.S.A. (TBA-USA), the oldest and largest Muay Thai organization in the United States, was founded in 1968 by Ajarn Surachai “Chai” Sirisute.  (Ajarn is Thai for head instructor.)  Ajarn Chai came to the United States with a vision to spread Muay Thai to throughout the world, and he is the first-ever Thai boxing instructor to teach Americans this art and he has worked tirelessly for 40 years to that end.  We are indeed grateful to Ajarn Chai for his gift of the knowledge of Muay Thai.

The TBA-USA now has representation in almost every state in the USA and has expanded to establish affiliate organizations in more than 15 countries around the world. Ajarn Chai continues to promote Muay Thai through a busy teaching schedule.

CALL FOR YOUR FREE TRIAL 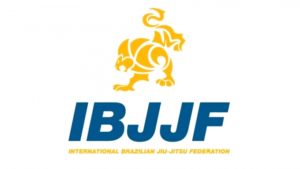 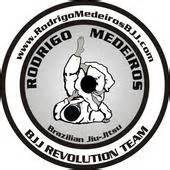